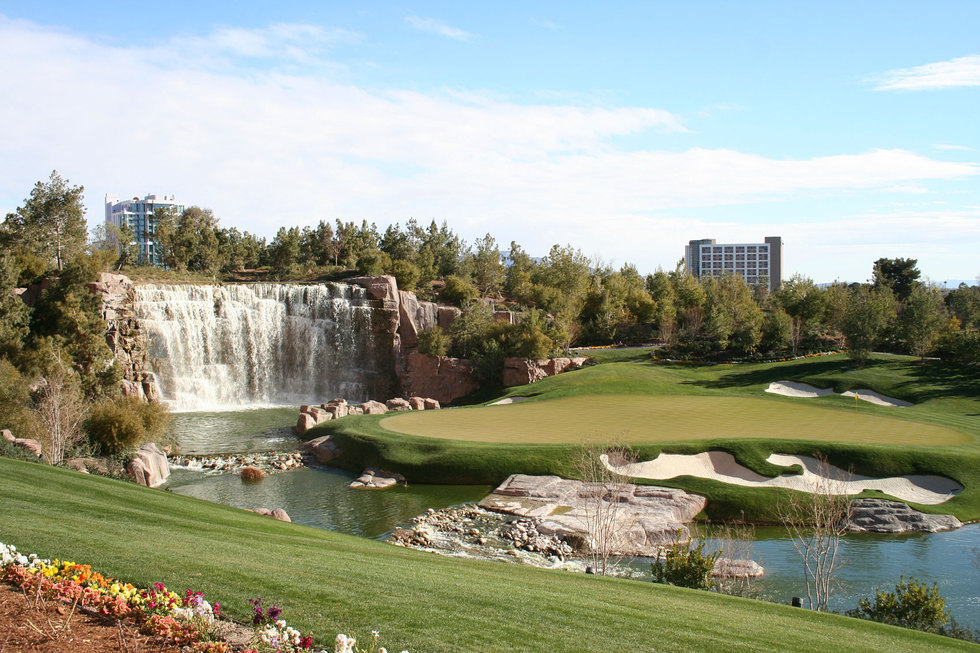 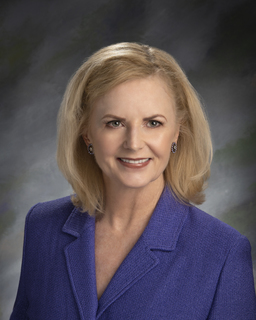 As can be expected from a city that thrives on live entertainment, Las Vegas offers outstanding performance venues. We’re not just talking about the Strip, though. Cultural institutions and mainstays like the Las Vegas Philharmonic and the Nevada Ballet Theatre have been redefining quality of life for all Las Vegans. See what’s happening on the local performing arts scene...

The Smith Center for the Performing Arts definitely puts Las Vegas in the major leagues of the cultural venues. And that's entirely by design.  thesmithcenter.com Fern Adair Conservatory of the Arts

Classes are offered in dance, music, children’s theater, gymnastics, cheerleading and aerobics. Events like workshops, concerts and competitions are held throughout the year. fernadair.com

An amateur theatre company founded in 1978 by Jack Bell and Jack Nickolson, it started with performances in a converted storefront with an initial seating capacity of 48. Over the years many critically acclaimed and award-winning plays like “Master Harold...and the Boys”, “Purple Hearts”, “The Woolgatherer”, “Master Class”, and “A Streetcar Named Desire” have been presented here. lvlt.org

Founded in 1998, it is the third largest arts organization in the state and is a six-time recipient of the Best Performing Arts Group award. The Philharmonic has grown into a nationally recognized orchestra, entertaining growing audiences with a continuously expanding program which currently includes a Masterworks Series featuring some of the best touring artists in the world; a Connoisseur Series that presents top soloists performing in some of the city’s most luxurious homes; a variety of special events; a Pops Concert Series debuted in 2008; and its annual Fourth of July “Star Spangled Spectacular” concert. The Philharmonic has created an extraordinary affect on the cultural and educational life of Southern Nevada and will find its new home in the $475M Smith Center for the Performing Arts. lvphil.org

The Nevada Conservatory Theatre (NCT) is the professional theater training program of the University of Nevada, Las Vegas. NCT is committed to bringing the highest quality theater by featuring professional artists and advanced students recruited from around the country. unlv.edu/nct

The Performing Arts Center at UNLV, Southern Nevada’s premier performing arts venue, consists of three different venues, including the Artemus W. Ham Concert Hall, built in 1976 and seats 1,832. It is the only true symphony hall in the state of Nevada. The Judy Bayley Theatre is a proscenium arch theatre that was constructed in 1972 and is the home of UNLV’s excellent performing arts programs including the Nevada Conservatory Theatre. The Black Box Theatre accommodates recitals, small lectures, dance and social events. pac.unlv.edu

This nationally acclaimed and award winning youth theatre group is part of the Division of Arts & Community Events, City of Las Vegas Department of Leisure Services. At the core of the company is its ensemble, a group of 40 dedicated children, ages 10 to 18 who are selected by open audition. The Rainbow Company is dedicated to creating quality children’s productions and is currently enjoying its thirty-third season. The company is housed at the Reed Whipple Cultural Center. rainbowcompany.org

Theatre in the Valley

For more than 15 years, Theatre in the Valley has been a feature of the Henderson community. The theatre is dedicated to producing quality plays and musicals, which people can both participate in, or relax and enjoy. theatreinthevalley.org

Now in its forty-eighth year, the Utah Shakespearean Festival is one of the oldest and largest festivals dedicated to Shakespeare in North America. The Festival is located in Cedar City, Utah, a community of approximately 28,000 people and is within a day’s drive of seven national parks and numerous national and state forests, monuments and recreation areas. bard.org

What's My Home Worth?

Want to know how much your home is worth? Get an expert value analysis including comparable sales & local market trends.

Get your home's value »

Free downloadable guides to the Las Vegas area including Relocation, Cashflow Calculator and an Investor Powerpoint.